There were no animal welfare organisation’s going into the very indigent areas providing a veterinary service to the informal settlements, so many animals were left destitute.

Given the economic status, the majority of pet owners had no transport of their own to take sick or injured animals for medical assistance.  The need for mobile welfare veterinary assistance was identified and this became the focus of the organisation’s mandate “TO RELIEVE THE SUFFERING OF TOWNSHIP ANIMALS”.

VAR operated from the home of founding members Betty Hobbs and Ulrich Schafer in Kenilworth, and was registered as a formal NPO with the Department of Social Development in 2001 when ARO was given an NPO number. A Constitution was drawn up, a document which to this day, remains the foundation of the Organisation.

Many local private veterinarians offered their assistance on a weekly roster basis and animals to be sterilised were collected from indigent communities and later returned to their owners, healthy and sterilised.  Initial services offered included the removal of sick, mangy, unwanted and injured animals using an old donated vehicle.

Fundraising was in its infancy and took the form of book, cake & bric a brac sales by volunteers.  A database of donors was established and public relations began to raise awareness and support.

VAR moved to a large office in Tulbagh Square in the City Centre and continued to operate from one vehicle (affectionately known as Tuffy) doing collections of goods for sale in Green Market Square to raise funds and transporting animals to the local veterinarians for sterilisation.  PDSA was very supportive during this time.

In time a small piece of ground was given to ARO in Nyanga near the bus terminus for the erection of a hospital.  A good relationship was built with community leaders in Nyanga.  A vibracrete wall was initially erected to mark the exterior boundaries of the property but sadly this was removed piece by piece by the locals within days of the wall being erected. It was soon realised that building a hospital on this ground would not materialise as locals rejected the idea and regarded an Animal Hospital as a health hazard.

Safmarine donated two containers which were set up in Nyanga at the bus terminus and Crossroads and operated as small clinics whereby dipping baths and other equipment could be stored. The clinics opened every day and served the community. Over time both the containers were stolen which made operating stationary clinics difficult.

As VAR grew in work and stature, a house was rented in Stanley Road, Observatory in 1994.  At this time, there were about five staff members, the word Voluntary was dropped from the name and ANIMAL RESCUE ORGANISATION was born in 1995.

Over 15 years, ARO grew from three employees to ten permanent administrative and field staff members.  ARO boasted a fleet of six vehicles.  A larger house was rented in Benona Road, Rondebosch East from 1998 to 2002 where all activities were conducted and a Wendy house was set up as an operating theatre. A veterinarian came in twice a week to spay and lecture the field staff.  Mobile Clinics using ordinary vehicles were conducted in different areas and PDSA continued to assist on a daily basis with euthanasia and medical treatment of animals.

In 2001, ARO purchased an 8000sq.m property in Schaapkraal near Philippi to build an animal hospital and admin block. On August 19th 2002, building of the hospital commenced.

In 2012 a flatbed trailer was purchased and converted into a Mobile Animal Sterilisation Unit with donated funds. Initially many 3-5 day outreach trips were done in Paternoster, Lamberts Bay, Grabouw, Struisbaai and many other small municipalities on a monthly basis until 2015. Staffing was challenging for these projects as it consisted of taking the senior veterinarian and all hospital staff from the main ARO hospital each month (sometimes weekly) and many municipalities were unable to contribute financially, sponsorship was not available and the cost had to be carried by ARO. Continued functioning of the unit meant that ARO would fund the project and have to employ locum veterinarians and hospital staff during these outreach periods.  MASU was decommissioned in 2018/2019 and the unit sold.

The aim of ARO is as relevant today as it was over 30 years ago – to help alleviate the plight of the many unfortunate animals struggling to survive in the growing number of deprived informal settlements and poor townships in and around Cape Town.  ARO has not allowed any opportunity for growth and expansion to slip by, resulting in further expansion of its services and operational capabilities to the point where over 20 000 animals benefitted from its services. Today the scope of ARO’s work is all encompassing and includes sterilisation, dipping, deworming and vaccinations. Every visit by a Mobile Clinic to one of the many indigent areas serviced by ARO is used as an opportunity to educate pet owners about responsible ownership and the benefits of having their pets sterilised.

Although relatively small, they are undaunted by the seemingly overwhelming challenges posed by an escalating domestic pet population explosion in the areas serviced by ARO and remain steadfast in their commitment to help make a positive difference to the lives of everyone they serve.

We are a registered NPO (Non-Profit Organisation) (003-967-NPO), established in 1986 to relieve the suffering of animals living within indigent communities across the Cape Metropole.

To provide welfare veterinary care to sick and suffering animals living within townships and impoverished communities.

To end the suffering of animals and provide free veterinary care to animals in our poor communities.

The ARO Board Members

Our dedicated board members and their furry companions, making sure everything runs smoothly

Thanks to our sponsors for the amazing support 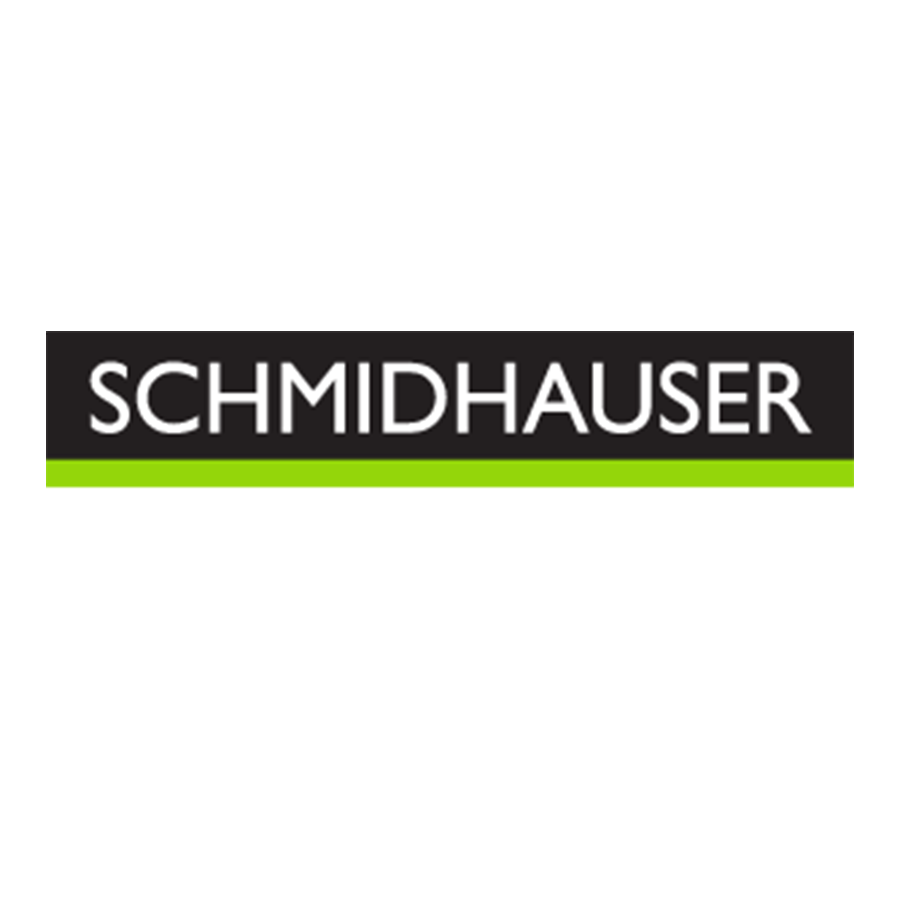 For monthly information on our mobile clinics, local events, charity shops and how you can help.

Subscribe to our newsletter and stay up to date with all that we do at ARO.